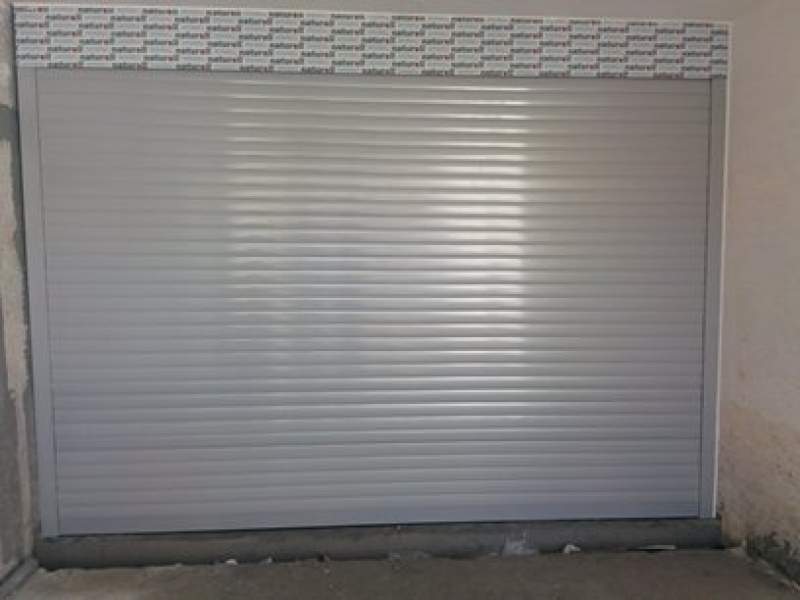 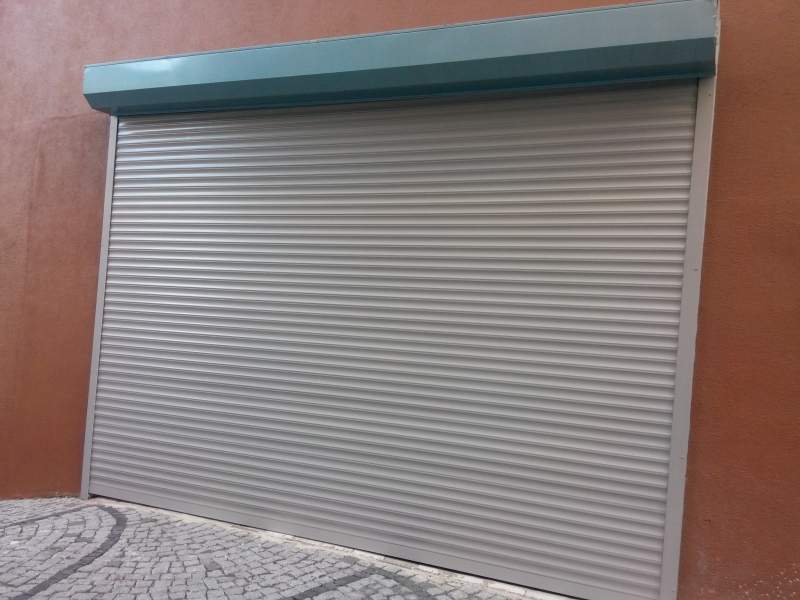 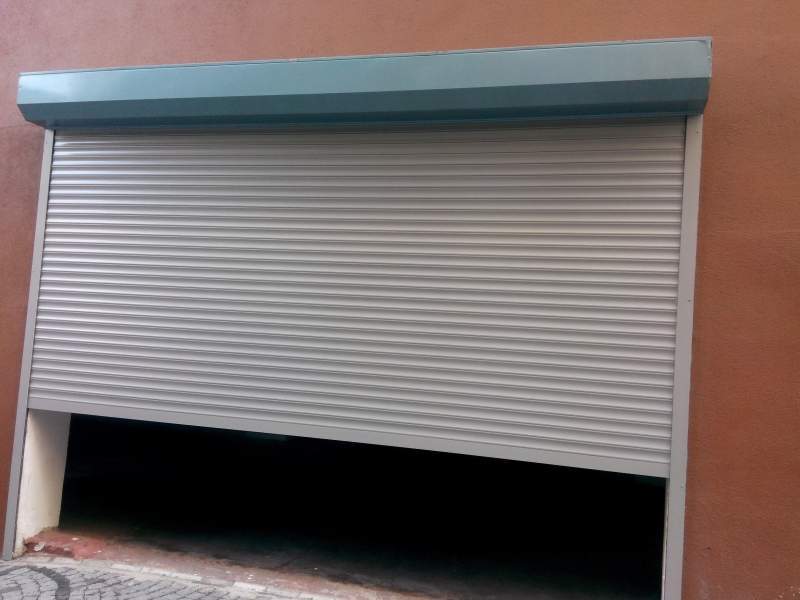 Automatic shutters are shutters that are generally used in workplaces, which are used to close doors or windows, and have an automation system preferred because of their security and decorative appearance. Old-style shutters were used in the form of wooden flaps and lids made using iron or sheet materials. So either they did not provide enough security or it would be very difficult to open and close these shutters, it would have been necessary to have a significant physical effort. Moreover, they were generally not perceived well in terms of appearance due to the materials they were made and the physical impact they received during opening / closing.

Automatic shutters, on the other hand, are shutters that can be manually controlled with the help of a remote control or a wall-mounted button / switch, unlike the old-style shutters. In other words, it is not necessary to apply physical force to make them open and close. For this reason and because they eliminate the possibility of accidents during these processes, they are much more useful than the old type shutters. Other advantages they provide include the materials used in their manufacture and the ability to be used with different color options or designs. Automatic shutters, which are produced using raw materials such as aluminum, steel, galvanized, thus offer an elegant appearance. Of course, they can be produced / used in different sizes according to the size of the door, window or garage door they are used in and painted in different colors according to personal preferences. In addition to their long life, they provide a high level of security thanks to the materials and systems they are used in, and that they meet the expectations of the owners of workplaces or houses that care about appearance.